Letter from an FBI Fanboi

Any agency once ran by a cross-dresser who used his position to give facials to the bigwigs in DC can't be all that bad! I'm a big fan of your organization for that reason! In fact I've often fantasized about giving facials to those very same politicians, judges, and bureaucrats - or even better, white-washing their tonsils! Cross-dressing like J Edna Hoover would be a real turn-off for me, however.

According to the news, you are looking for photos from the Capitol Building occupation on Wednesday, and I want to help! Here's what's on my camera roll...

We found this guy asleep with a crack pipe in his mouth. His first name is Hunter, and that's all I know about him. 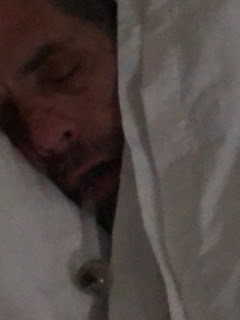 Then there's this video - it shows a man of some importance bragging about how he withheld aid to Ukraine unless the prosecutor investigating his son's business was fired. I think he's the father of the guy in the first picture. Mr. Sleepy Head Crack Pipe and his dad used an entire country to launder money just like a petty criminal uses a laundromat! Surely you must be interested in him!

Here are some photos from earlier this week in DC. You can tell the rioters in the first photo are MAGA supporters because they're carrying a US flag. 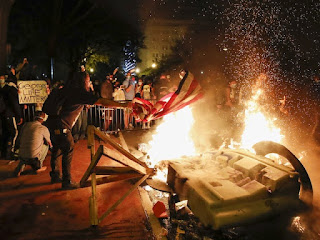 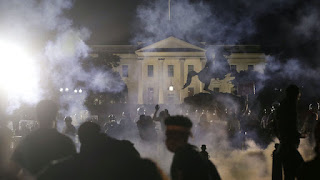 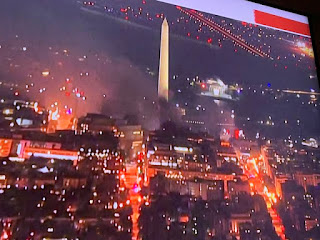 Oh wait, never mind, they were from the George Floyd riots back in June when riots mostly peaceful protests were acceptable.

I'm not sure if this man was in DC this week, but I do know he crossed from DC into Philadelphia where he and his friends attacked two Marines. This evil man was charged with "ethnic intimidation." He's white and he ethnically intimidates people, so he must be a Trump supporter! 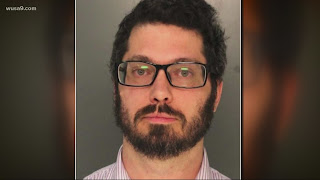 Here's a victim of MAGA violence. He's an investigative reporter who was attacked while in Portland. He's gay, a journalist, and the child of immigrants, which makes him triply damned in the eyes of those evil Trumpsters! 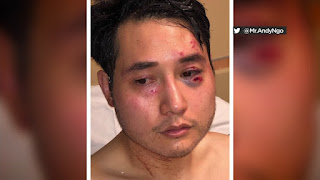 Last fall the House Oversight Committee held hearings about all the white nationalist violence. Those acts of violence were committed by those horrible, dastardly MAGA people! Here's two photos of those people when they were in DC! 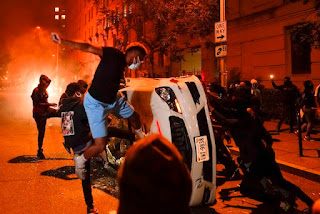 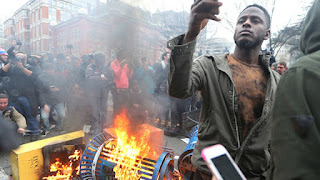 Never mind, those photos were also from the George Floyd riots, but they clearly show white people behaving badly.

Here's a video of the people the House was really investigating. It shows them looting stores, and they didn't even wait for Black Friday!

Back to the father of the guy with the crack pipe. Here's a video of him admitting to orchestrating voter fraud! He must be a Trump supporter to be that evil! He just gave a facial to each and every American citizen - J Edna would be proud! Instead of investigating him, maybe you should hire him! 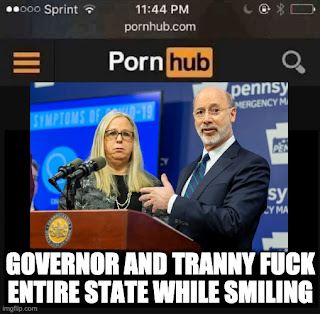 Here's the last photo. It shows one of those vicious pitbulls that Trump supporters like, and I'm getting PTSD just by looking at him! I don't wear pearls like J Edna wore, but if I did I would clutch them Hooverishly! Please, put the "bravery" into FBI and catch this accursed canine! 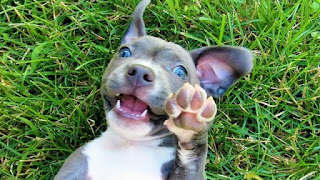 I hope all this helps you apprehend those deplorable MAGA people! I'm sure they'd be treated the same as those mostly peaceful protesters in Seattle, Portland, Minneapolis, and DC.

If this does help, please consider offering me a job! I'm keen on giving facials to people in high places, but I'd be a totally incompetent agent. I hope that doesn't disqualify me, I think I'd fit right in!

Thanks,
Your Biggest Fanboi and BFF!!!

This isn't Capitol-related but I just had an idea...

During the riots last year, palettes of bricks were deposited close to the riot locations. Cities have lots of security cams - do you think you can use them to figure out who did this?

It's kind of complicated, but here's what I mean:

Online investigators started with a video showing people removing signs and shields from a U-Haul truck for use in an upcoming BLM riot in Louisville. The investigators used guile to get the name the person who rented the truck. They then employed something called "Google" to research that person and learned that she works as a "bail disruptor" for an organization called the Bail Project.

By using their employee list, investigators then found that at least one person there is a former Soros Justice Fellow, which is a fellowship funded the Open Society Foundations.

Lots of celebrities and tech moguls donate to the Bail Project. Even Twitter's Jack Dorsey donated to them!

These online investigators did something called "clicking on links" to work this all out. Sneaky!

By the way, did you know that in 2019 the Bail Project bailed-out a guy who was being held for domestic violence, and then he went home and beat his wife to death? Something completely different happened later that year when they bailed out a man who threatened to kill his ex-girlfriend - he didn't kill her upon release but he did set her apartment on fire?

Those two tragic events are completely different, really! But there is that old adage: fool me once, shame on you; fool me 25 times, shame on me.

Anyway, the online sleuths who figured this out took maybe three hours to do all this - imagine how quickly the FBI could do it! This is the type of out-of-the-box thinking I would bring to your agency!

Email ThisBlogThis!Share to TwitterShare to FacebookShare to Pinterest
Labels: Satire