2. "Every journalist has an agenda. We're on MSNBC now where close to 24 hours a day the agenda of President Obama and the Democratic Party are promoted, defended, glorified. The agenda of the Republican Party is undermined."
- Glenn Greenwald, being interviewed on MSNBC.

3. "I hear Democrats say, 'The Affordable Care Act is the law,' as though we're supposed to genuflect at that sunburst of insight and move on. Well, the Fugitive Slave Act was the law, separate but equal was the law, lots of things are the law and then we change them."
- George Will, discussing Obamacare on NPR's "Morning Edition".

4. "[Insurance companies] are being bossed around like extremely subservient public utilities, to which I say: it serves them right. They've been collaborators in this from the first. They looked at this plan back in 2009, and they said: 'well, the government is going to mandate that people buy our product; they're going to punish them if they don't; and they're going to subsidize them if they have trouble buying it.' This looked like a big business model for them. Now they're finding out what it's like to be in the bed with the government, and as I say I'm a compassionate conservative but not compassionate enough to feel sorry for the insurance companies."
- George Will, on the dance insurance companies are doing with the government in implementing Obamacare.

5. "Privacy is what allows us to determine who we are and who we want to be."
- Edward Snowden, proving that he has a far deeper understanding of the Fourth Amendment than do certain judges. 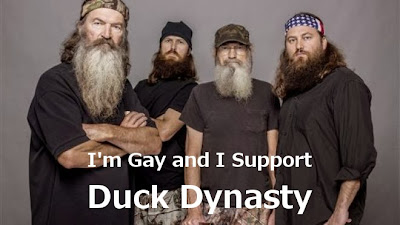 Ron Paul once said:
"We don't have freedom of speech to talk about the weather. We have the First Amendment so we can say very controversial things."

Please steal this image and republish to your heart's content!
Posted by Mike K at 9:44 AM 6 comments: