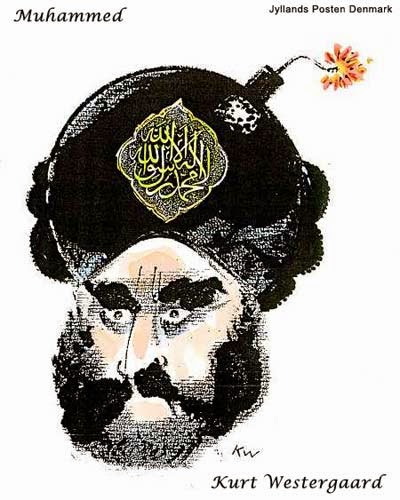 Hear about the time Mohammed's wife called him a pedophile?
Mohammed responded "Pedophile is a pretty big word for a 9 year old!" 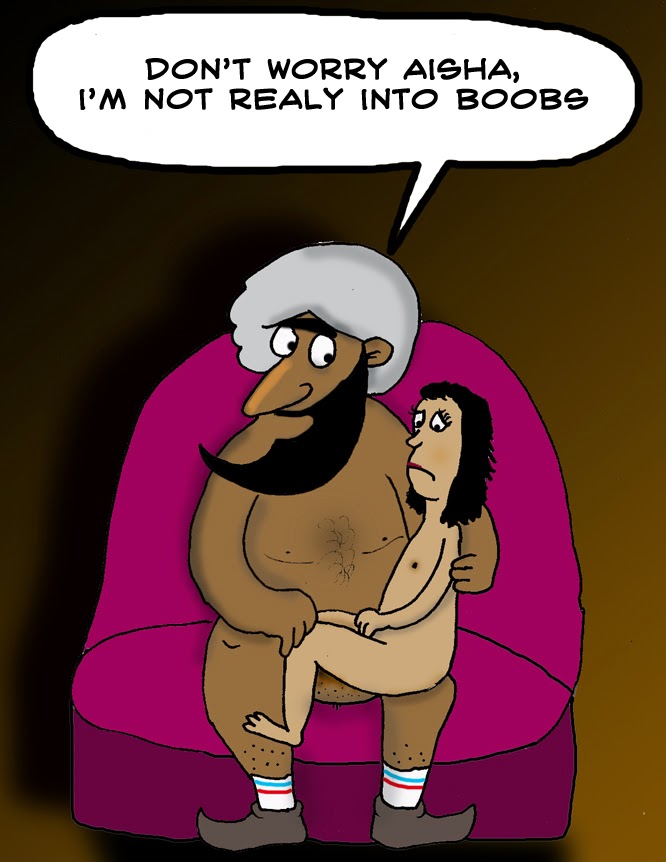 I phoned the Islamic Samaritans today. When I said I was feeling suicidal they got all excited and asked if I knew how to fly a plane. 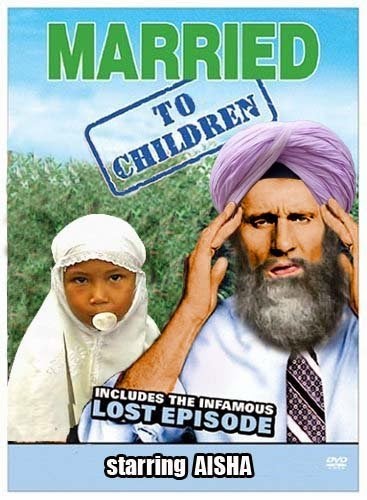 We shouldn't assume that Islamic terrorists are somehow representative of all Muslims, because they aren't. Most Muslims are too busy running pedophile gangs to even contemplate terrorism. 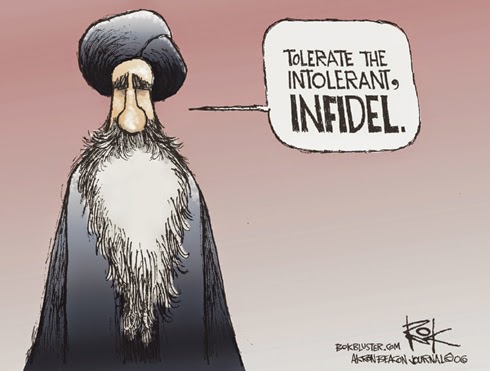 Q. What is the difference between the Prophet Muhammad and Michael Jackson?
A. One is a pedophile child rapist and the other recorded eight platinum albums. 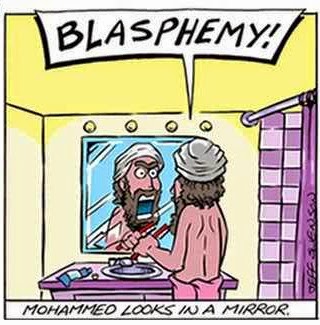 Q: What do you call a drunken Muslim?
A: Mohammered.

Q: What's the difference between a Muslim and a vampire?
A: At some point the vampire will stop being bloodthirsty. 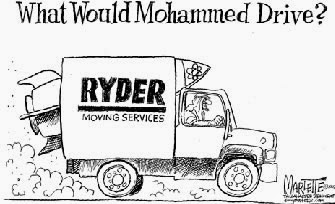 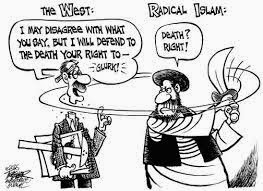 Q: Why did Mohammed make homosexuality a sin in the Koran?
A: Because his boyfriend thought that would make it hotter. 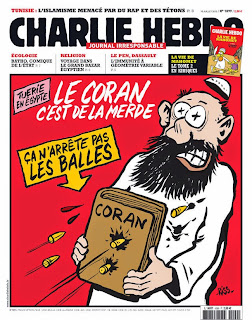 Translation: "The Koran is shit - it doesn't stop bullets!"

"The day he was killed, he was out spreading the word of Jesus Christ." - Mike Brown’s cousin Eric Davis continuing the canonization, during Brown's funeral.

"The physical evidence does not change because of public pressure or personal agenda. Physical evidence does not look away as events unfold nor does it blackout or add to memory. It remains constant and is a solid foundation upon which cases are built."
- St. Louis County Prosecuting Attorney Robert P. McCulloch announcing that a grand jury will not indict Darren Wilson in the shooting death of Michael Brown.

"Burn this bitch down" - Louis Head, MB's stepfather, to demonstrators shortly after McCulloch announced the decision.

Obama talking about solving the problem of discriminatory law enforcement: "That won’t be done by throwing bottles. That won’t be done by smashing car windows. That won’t be done by using this as an excuse to vandalize property." Meanwhile, protesters in Ferguson proceed to throw bottles, smash car windows, and vandalize property. In split screen. With Obama on the other half of the screen. According to the same speech, they weren't looting and pillaging and burning, they were "channeling [their] concerns destructively." This was clearly a prepared speech. I wonder if he prepared another speech for use if the grand jury indicted Darren Wilson?


"Time for some traffic problems in Fort Lee" - Bridget Anne Kelly, Chris Christie's deputy chief of staff, in an 2013 e-mail to David Wildstein, a Christie appointee on the board of commissioners of the Port Authority. This little gem emerged in the 2014 Bridgegate investigation, funded by taxpayers, carried out by Christie appointees.

"ISIL is not Islamic" – Obama apologizing for ISIS terrorism.

"We came out of the White House not only dead broke but in debt" - Hilary Clinton. Yes, Bill, DC hookers are expensive!

"My other laptop is a boy" - Pamela Ribon, dissecting Mattel's "Barbie: I can be a Computer Engineer". This is the same company that made Barbie say "Math is hard"!

“Just when we all thought we’d reached peak beard, a surprising development has happened in the fascinating world of male grooming. Yes, you guessed it (you probably didn’t guess it) – the lumbersexual is here, with his beard, plaid shirt, backpack and artfully scruffy hair barely contained by his sensible woolen hat.” – The Guardian (and Gawker, and The Atlantic, etc.) proving that Monty Python has staying power. Cue the Mounties!